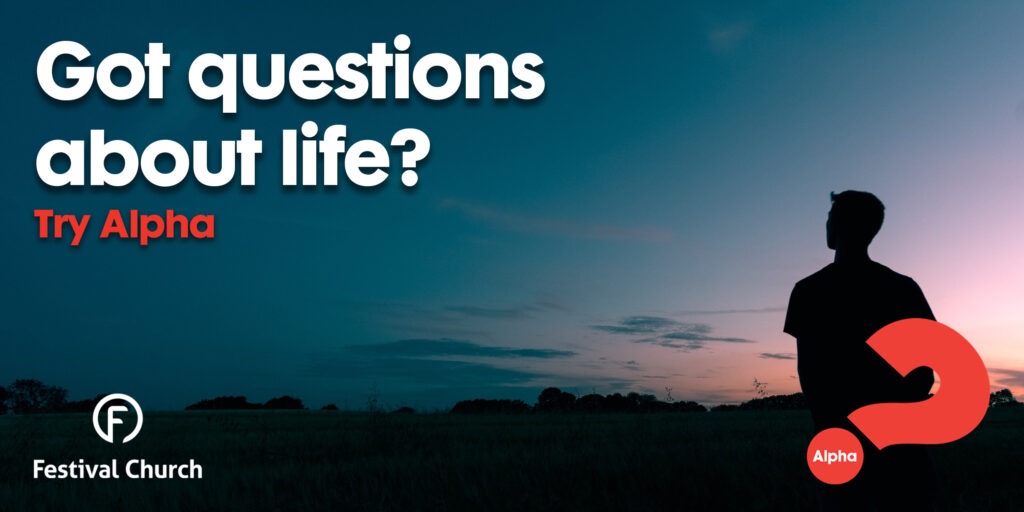 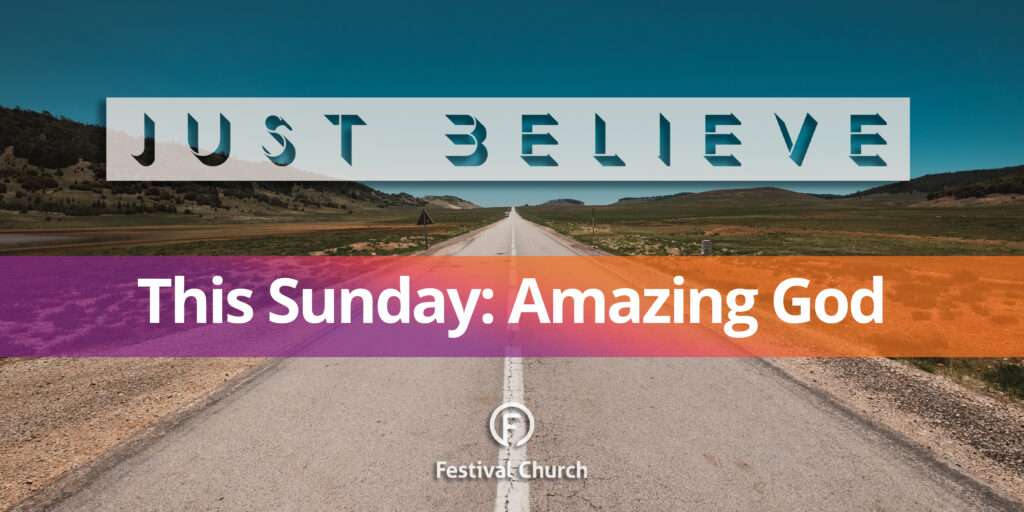 20 “I am praying not only for these disciples but also for all who will ever believe in me through their message. 21 I pray that they will all be one, just as you and I are one—as you are in me, Father, and I am in you. And may they be in us so that the world will believe you sent me.John 17:20-21

Before we start, isn’t it just great that Jesus prayed for you!

How can the world believe Jesus was sent?

“I am trying here to prevent anyone saying the really foolish thing that people often say about Him: I’m ready to accept Jesus as a great moral teacher, but I don’t accept his claim to be God. That is the one thing we must not say. A man who was merely a man and said the sort of things Jesus said would not be a great moral teacher. He would either be a lunatic — on the level with the man who says he is a poached egg — or else he would be the Devil of Hell. You must make your choice. Either this man was, and is, the Son of God, or else a madman or something worse. You can shut him up for a fool, you can spit at him and kill him as a demon or you can fall at his feet and call him Lord and God, but let us not come with any patronizing nonsense about his being a great human teacher. He has not left that open to us. He did not intend to.”C.S. Lewis – Mere Christianity

Who did Jesus think he was?

Jesus was told he was God’s son

And a voice from heaven said, “This is my dearly loved Son, who brings me great joy.”Matthew 3:17

But even as he spoke, a bright cloud overshadowed them, and a voice from the cloud said, “This is my dearly loved Son, who brings me great joy. Listen to him.”Matthew 17:5

Jesus told him, “I am the way, the truth, and the life. No one can come to the Father except through me.John 14:6

Was Jesus a lunatic?

He was loving but didn’t let his compassion immobilize him; he didn’t
have a bloated ego, even though he was often surrounded by adoring
crowds’ he maintained balance despite an often demanding lifestyle;
he always knew what he was doing and where he was going; he cared
deeply about people, including women and children, who weren’t seen
as being important back then; he was able to accept people while not
merely winking at their sin; he responded to individuals based on
where they were at and what they uniquely needed.

All in all, I just don’t see signs that Jesus was suffering from any known
mental illness. He was much healthier than anyone else I know
including me!Gary R. Collins

Was he a conman, a liar or a demon?

Was he a hypnotist?

If he was, how could he perform all these miracles? How can a crowd of 5000+ be hypnotised?

Was he a liar?

Was he a demon?

22 But the teachers of religious law who had arrived from Jerusalem said, “He’s possessed by Satan, the prince of demons. That’s where he gets the power to cast out demons.” 23 Jesus called them over and responded with an illustration. “How can Satan cast out Satan?” he asked. 24 “A kingdom divided by civil war will collapse. 25 Similarly, a family splintered by feuding will fall apart. 26 And if Satan is divided and fights against himself, how can he stand? He would never survive.Mark 3:22-26

28 When Jesus arrived on the other side of the lake, in the region of the Gadarenes, two men who were possessed by demons met him. They came out of the tombs and were so violent that no one could go through that area. 29 They began screaming at him, “Why are you interfering with us, Son of God? Have you come here to torture us before God’s appointed time?”Matthew 8:28-29

Even demons knew Jesus was the son of God!

There’s evidence outside of the bible for Jesus’ life, his miracles, and his death

He convened a meeting of the Sanhedrin and brought before them a
man named James, the brother of Jesus, who was called the Christ, and
certain others. He accused them of having transgressed the law and
delivered them up to be stoned.The antiquities – Josephus

About this time there lived Jesus, a wise man, if indeed one ought to
call him a man. For he was one who wrought surprising feats and was a
teach of such people as accept the truth gladly. He won over many Jews
and many of the Greeks. He was the Christ. When Pilate, upon hearing
him accused by men of the highest standing among us, had condemned
him to be crucified, those who had in the first place come to love him
did not give up their affection for him. On the third day appeared to
them restored to life, for the prophets of God had prophesied these
and countless other marvellous things about him. And the tribe of
Christians, so called after him, has still to this day not disappeared.Testimonium Flavianum – Joesphus

There was the greatest eclipse of the sun – it became night in
the sixth hour of the day (i.e. noon) so that stars appeared in the
heavens. There was a great earthquake in Bithynia, and many things
were overturned in Nicaea.Thallus 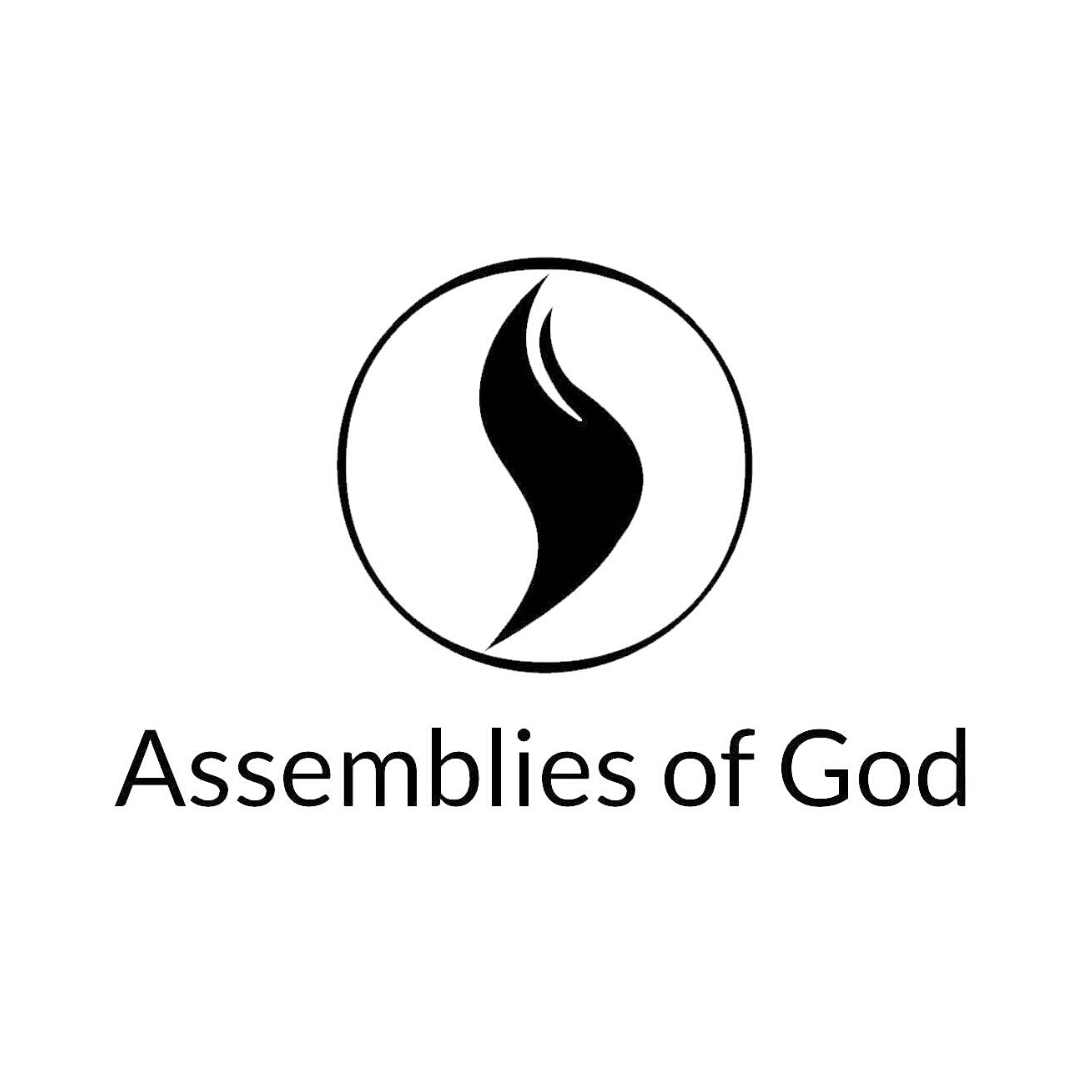 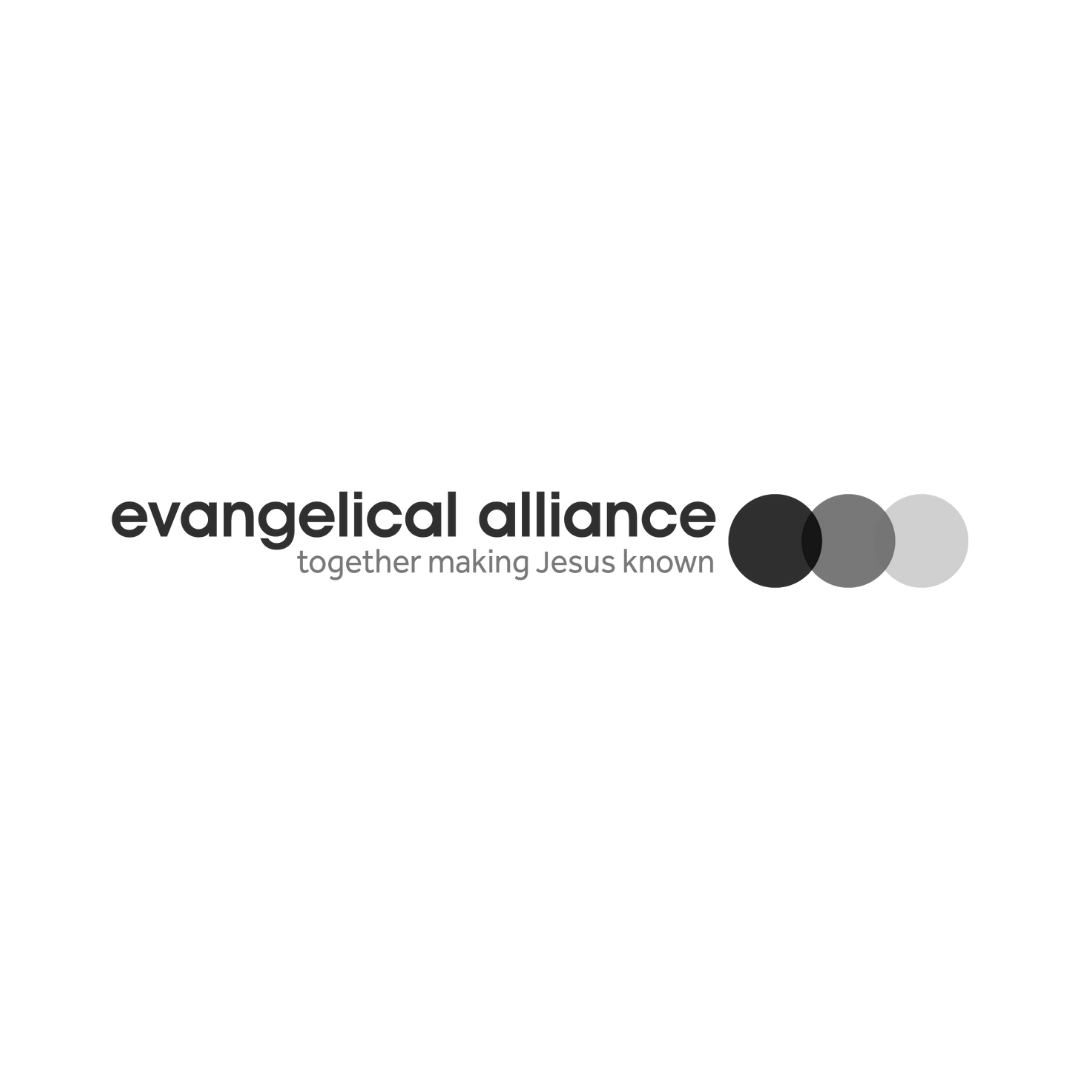 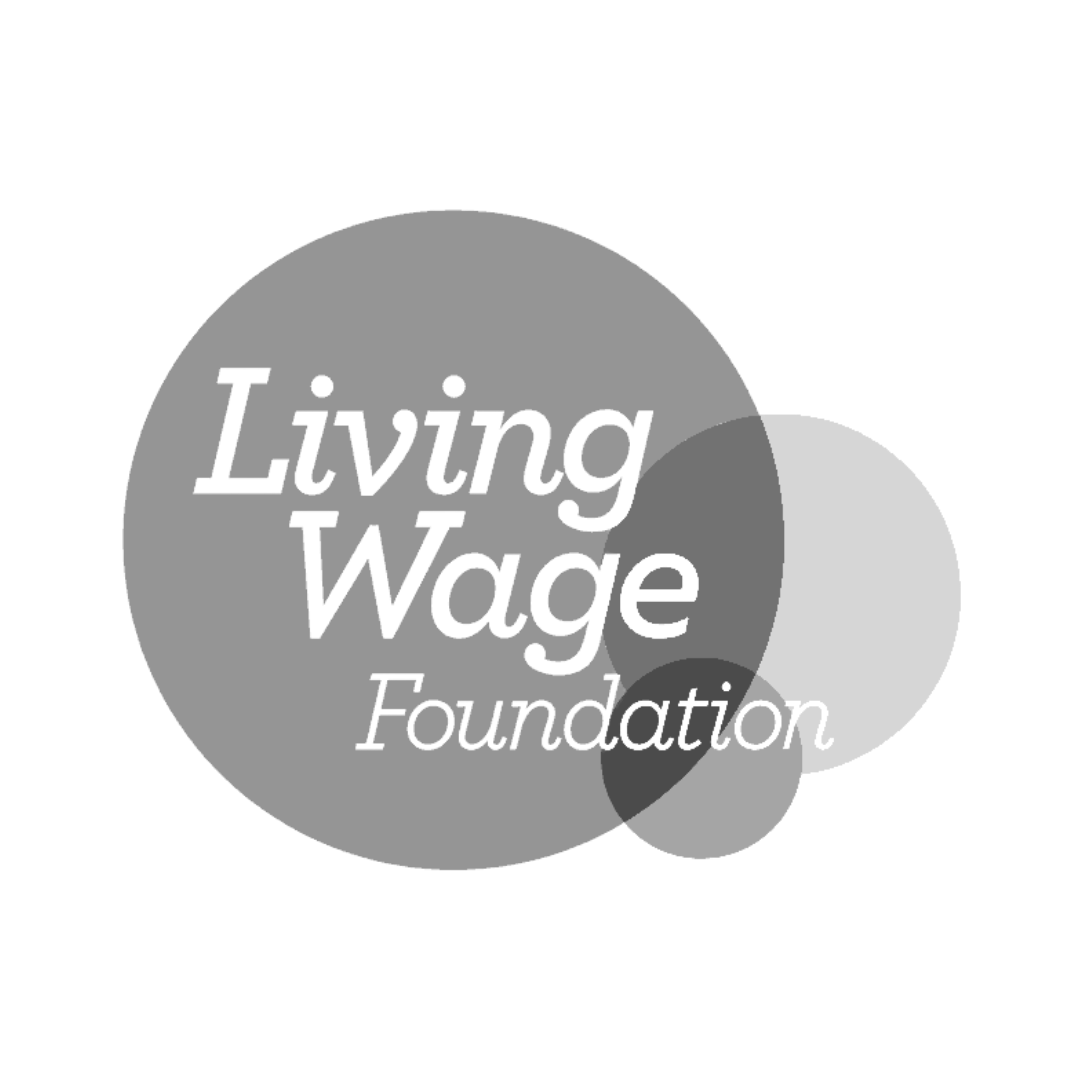 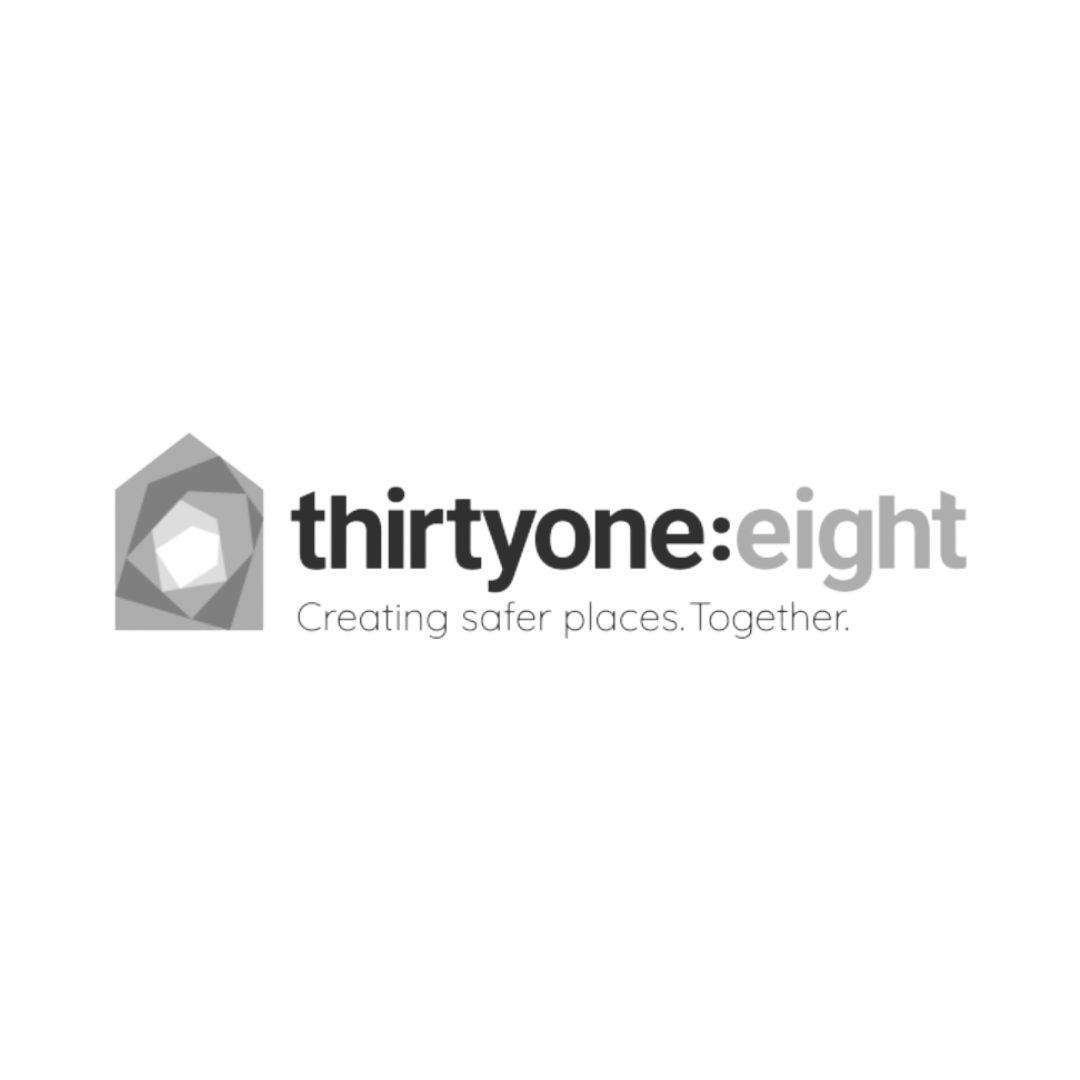